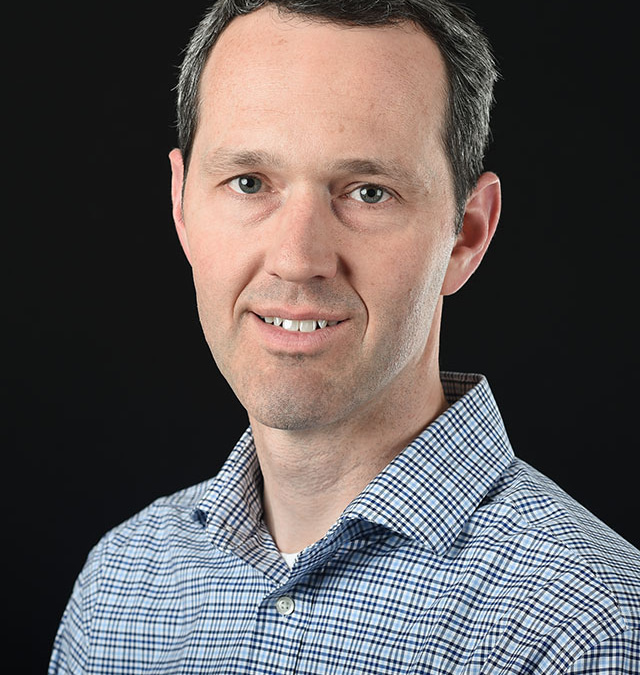 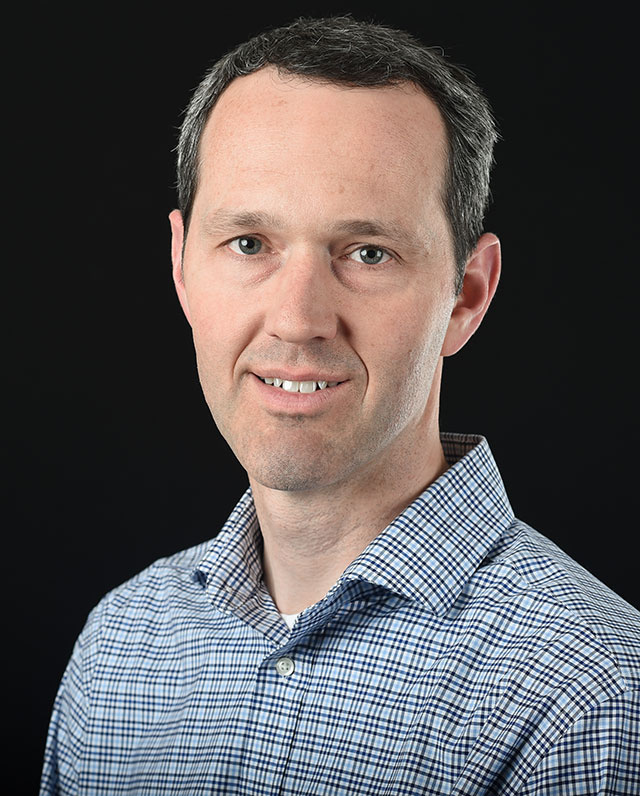 Since entering the construction industry in 1997, Rob’s affinity for mechanical and electrical intensive projects has been readily apparent. This has remained his focus since joining PIDC in 2004, with a particular emphasis on the power & utilities industry. Rob has played a key role in a number of cogeneration projects, including oversight of a large landfill-gas-to-energy (LFTGE) plant project in Rhode Island and a 14MW cogeneration project in downtown Boston.

The vast majority of projects Rob oversees require early design development, conceptual budgeting, long-lead procurement, intense field coordination and a well-planned startup/commissioning effort. Rob’s unwavering concentration on project details — while conveying the owners’ needs to the design team — make him an invaluable asset for both PIDC and our clients.

A graduate of Northeastern University, Rob earned a Bachelor of Science degree in Civil Engineering with a concentration in Structural Engineering, along with a minor in Business Administration. Away from PIDC, Rob enjoys spending time with his wife and two young children. He is also an accomplished woodworker and finish carpenter.