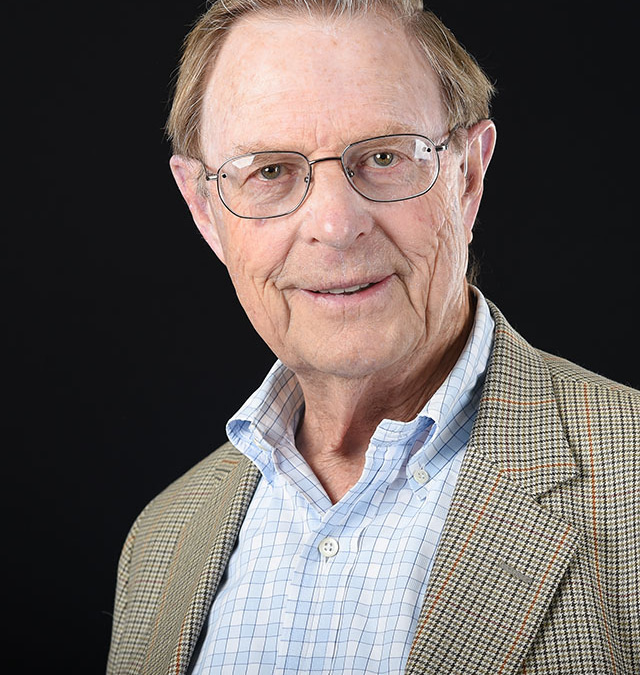 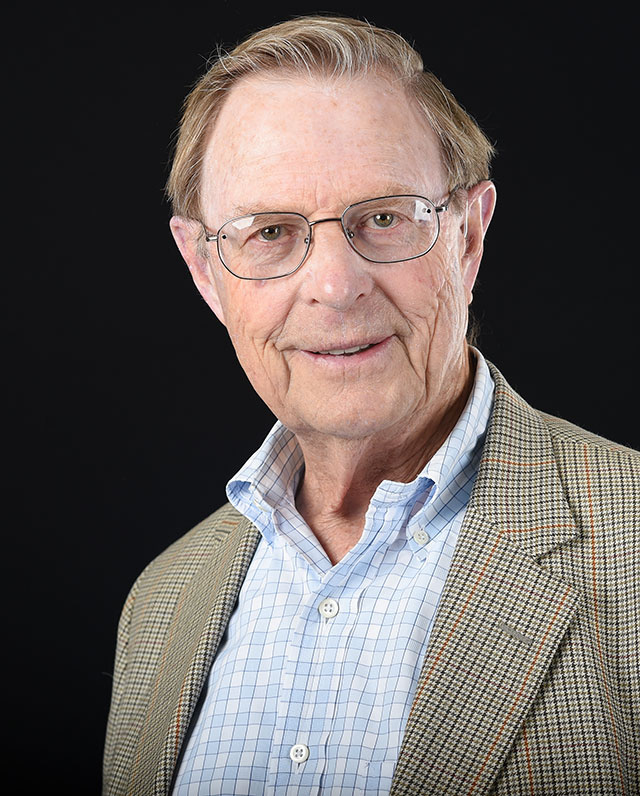 Gary is the CEO Emeritus of R.G. Vanderweil Engineers, LLP and of PIDC, LLP. He is a 1962 graduate of Harvard with an AB in Engineering and Applied Physics; he also holds an MSME degree from MIT, obtained in 1963. He is a registered professional engineer in several states.

With his long history in the industry, Gary has an extensive knowledge of MEP systems for all building types, and participated in the evolution of sustainable MEP systems – continuing today – that started after the 1974 energy crisis. He has been involved with successful projects using solar energy, thermal storage, and cogeneration.

He has a great deal of campus utility master planning experience, and has seen the implementation of many of Vanderweil’s thermal and electric campus master plans. These have included central steam plants, hot and chilled water plants, and campus distribution of underground electrical, chilled water, steam, and HTHW systems.

Gary joined R.G. Vanderweil Engineers in 1967 and became president in 1969. The firm had been founded by his father in 1950. Under his leadership Vanderweil Engineers expanded and has been in the range of 450 people since the mid-80’s. It has offices in Boston, New York, Philadelphia, Princeton, Alexandria, Miami, and L.A.

Perceiving the need for a contractor specializing in engineering-driven projects like labs, manufacturing, and power plants, Gary founded PIDC in 1996.

Today, Vanderweil Engineers and PIDC collaborate on many projects, but Vanderweil works with multiple other contractors, as PIDC does with other engineers. The two firms have no financial ties and Gary does not have a financial interest in either.

Gary lives with his wife Anne in Cohasset, Massachusetts where he was active for many years in town government, as well as the Cohasset Conservation Trust, Cohasset Land Foundation, and Cohasset Yacht Club. He and Anne have three children, two of whom are professional engineers employed at Vanderweil.